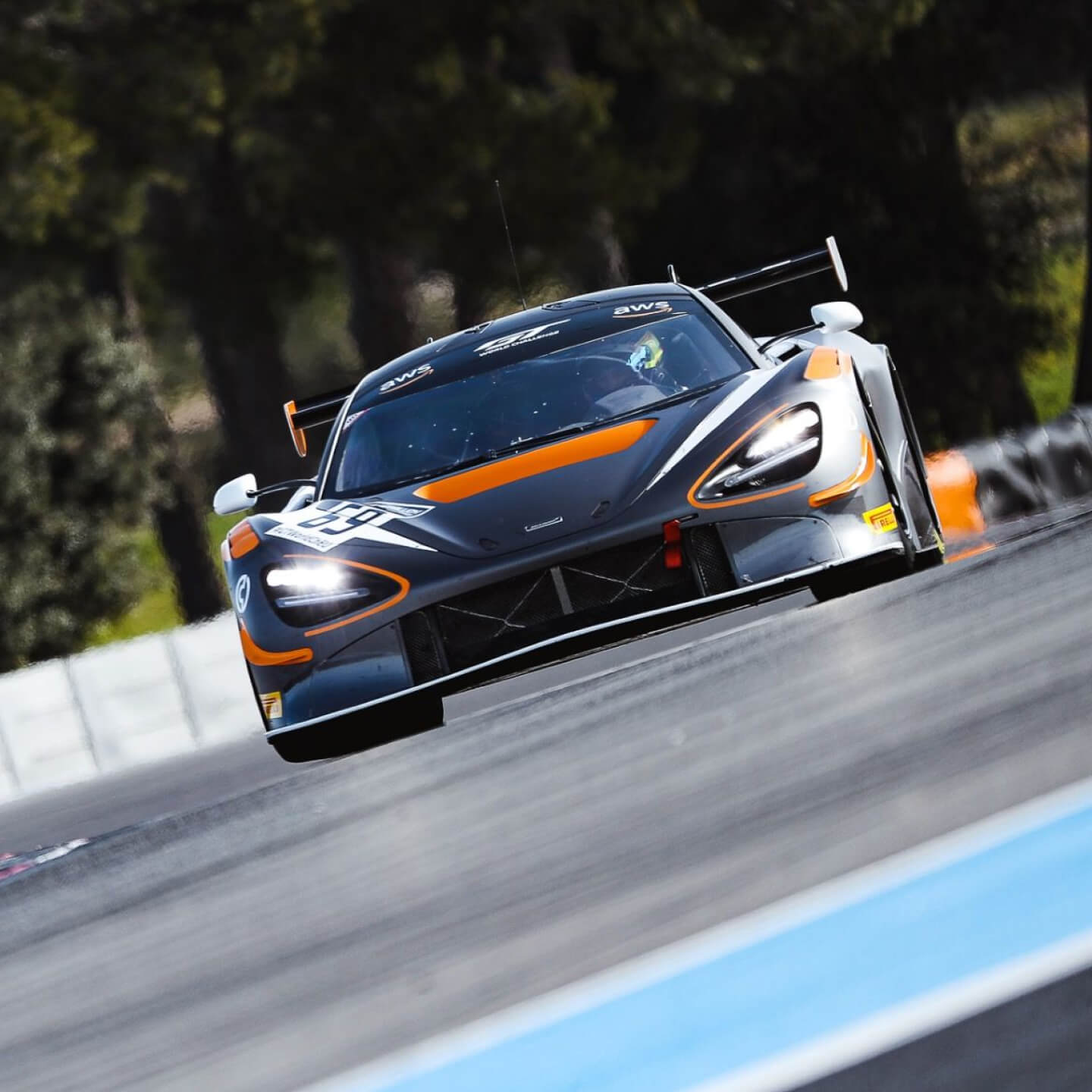 2022 has proven to be one of the teams' most successful campaigns, claiming the Asian Le Mans GT title back in February, IMSA's Michelin Endurance GTD Cup in September and the inaugural Gold Cup GT World Challenge Europe Endurance crown in October.

Inception Racing ready to take on final race of 2022

BE THE FIRST TO KNOW ABOUT OUr LATEST NEWS

Thank you! Your submission has been received!
Oops! Something went wrong while submitting the form.

are you ready to start your journey?

With multiple championship success' over the past five seasons, follow in the footsteps of our GT3 and GT4 title winners 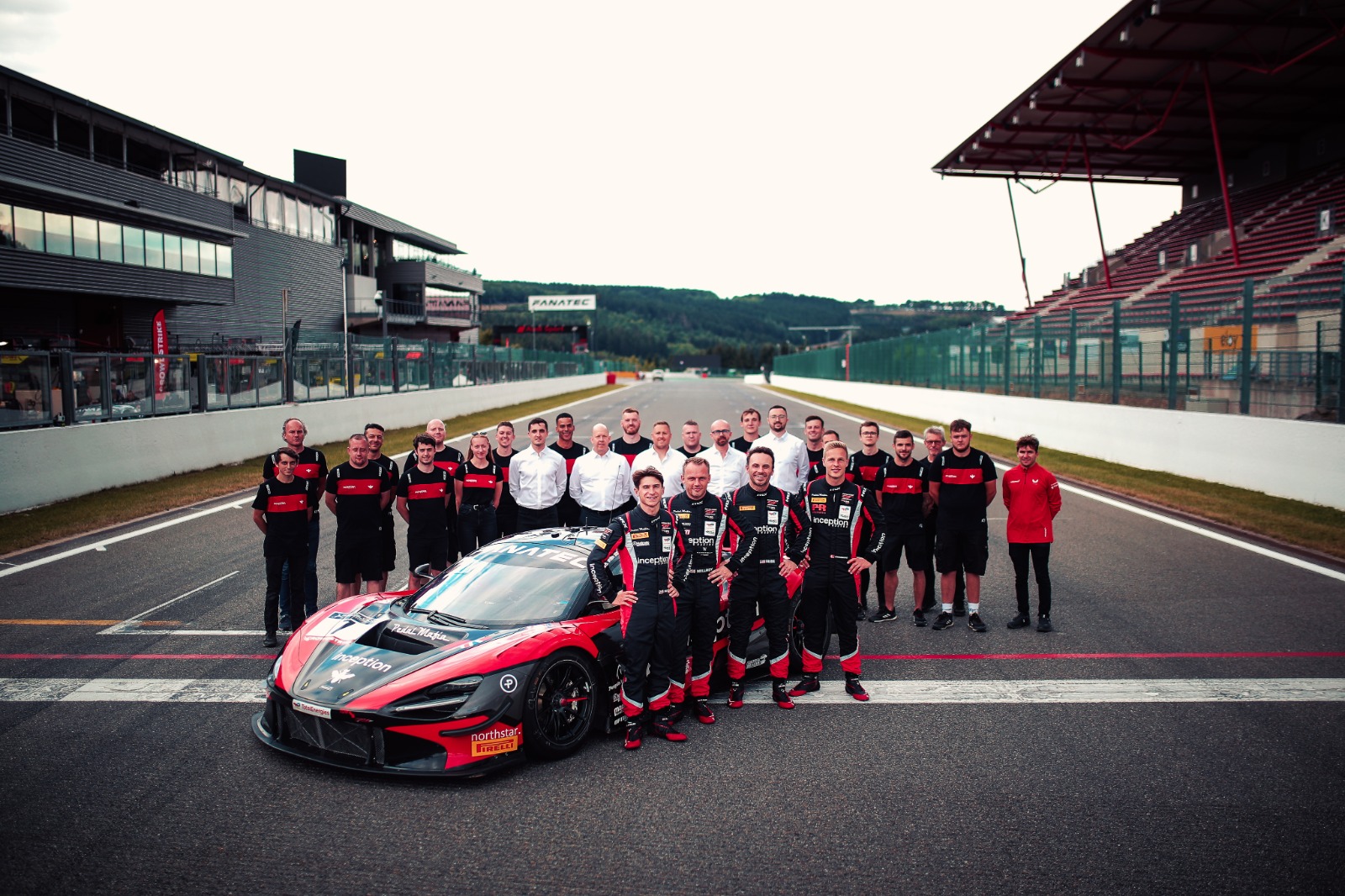 A team backED by RESULTS

Championship success at every level

TESTING, RACING OR IN BETWEEN 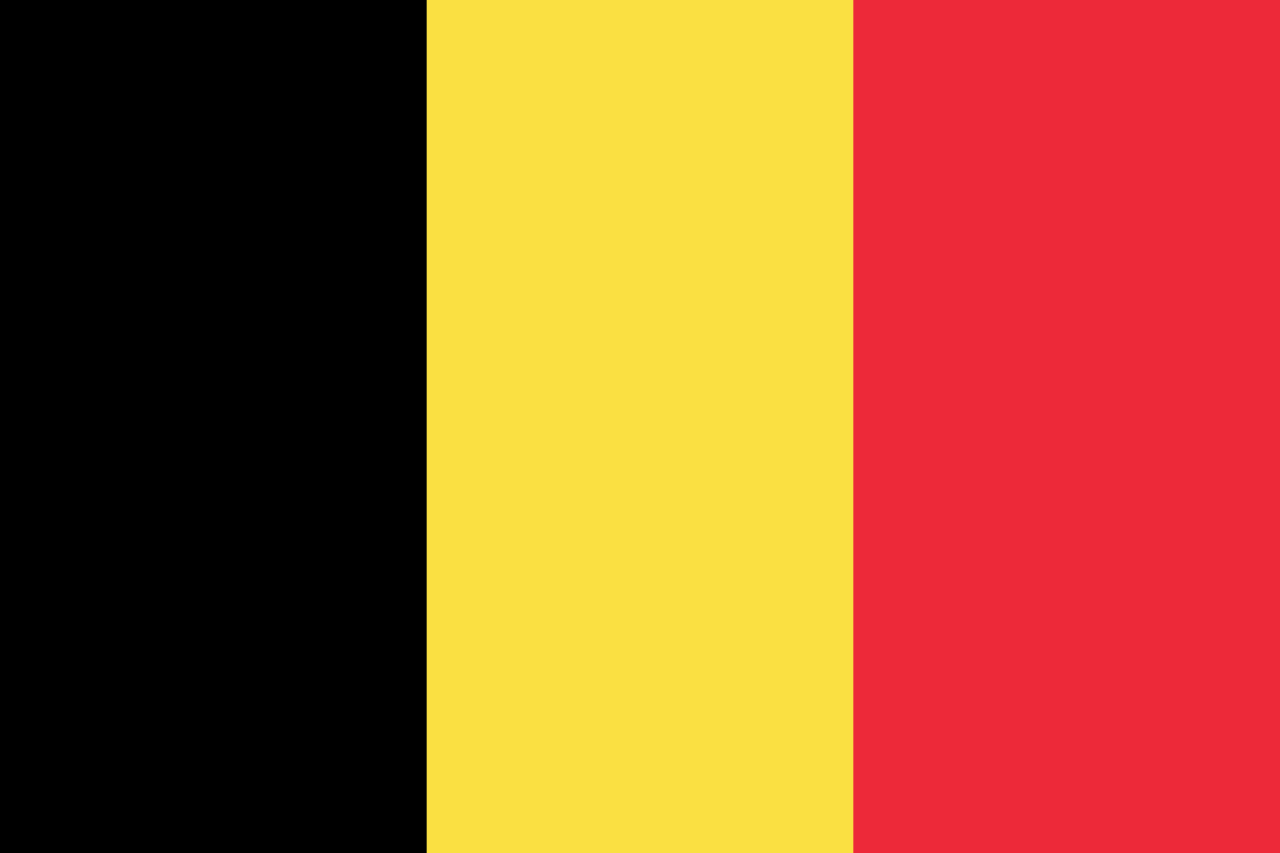 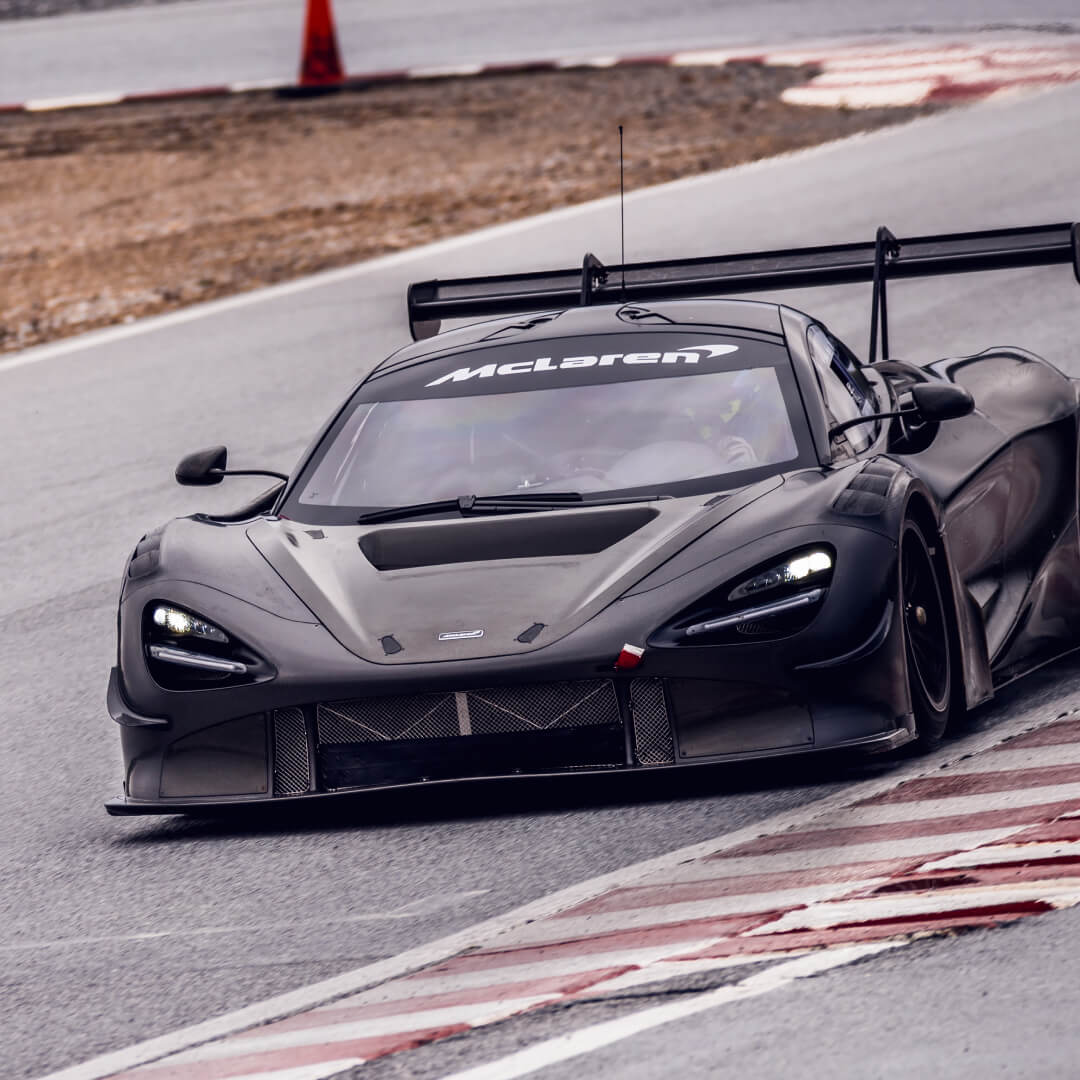 are you ready to become a winner?